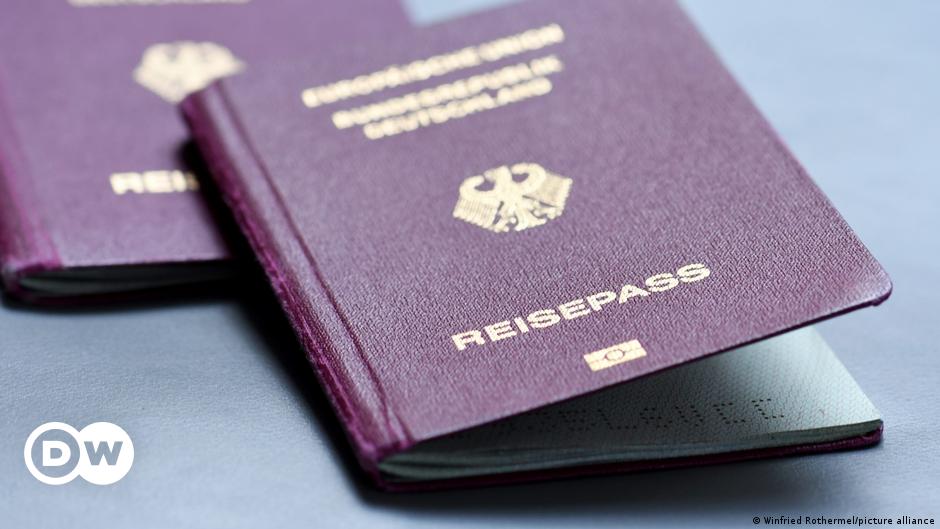 Germany’s coalition government is working on making it easier for migrants to become German citizens, according to local reports.

German newspaper Bild reported on Friday that the Interior Ministry was working on a draft law that would allow foreigners residing in Germany to apply for naturalization after five years instead of eight.

If they have completed “special integration measures” it could even be possible to apply for a German passport after three years.

The ministry told the newspaper they were still discussing the proposals and nothing has yet been finalized.

According to the report, children born in Germany to foreign parents would automatically be granted citizenship if one parent has had “legal habitual residence” in Germany for five years.

Ministers from Germany’s 16 states have previously called on the federal government to speed up the process of children born to foreigners living in Germany becoming German citizens.

People older than 67 would also no longer be required to take a written language test, the “ability to communicate orally” would be sufficient to gain citizenship.

Last weekend, the website The Local quoted ministry sources reported migrants would also be allowed to hold dual citizenship, which is currently usually only allowed for EU and Swiss citizens, in Germany.

An overhaul of German citizenship and migration laws was written into the coalition agreement between German Chancellor Olaf Scholz’s Social Democrats (SPD) and the environmentalist Greens and the business-focused Free Democrats (FDP) when they formed the government.

The trio of parties explicitly promised to allow dual citizenship for migrants in Germany and vowed to speed up and simplify residency and asylum applications.

The opposition Christian Social Union politician Andrea Lindholz was also concerned that, “foreigners in Germany are deprived of a great incentive to integrate,” if the proposals become law.

While you’re here: Every Tuesday, DW editors round up what is happening in German politics and society. You can sign up here for the weekly email newsletter Berlin Briefing.