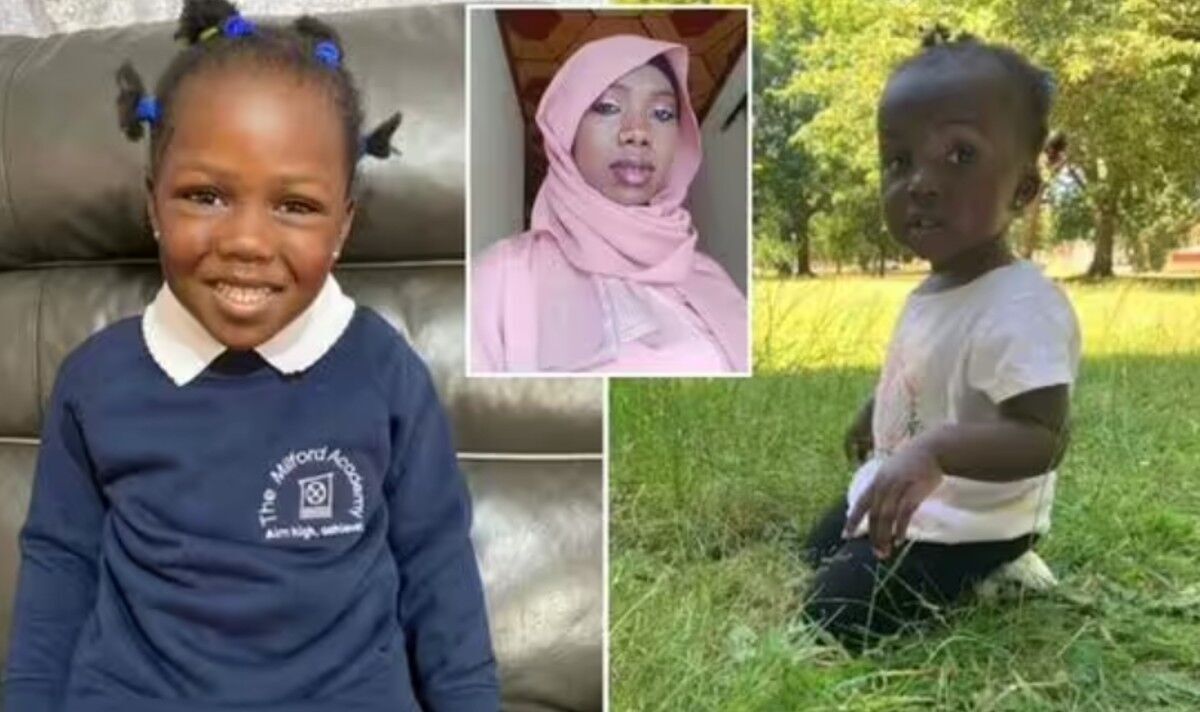 Jamie Barrow, 31, has been charged with the murder of a mother and her two daughters.

The three people died in a fire in their home in Clifton, Fairisle Close, Nottinghamshire Police confirmed.

The victims of the fire were Fatoumatta Hydara, 28, and her daughters Fatimah Drammeh, three, and Naeemah Drammeh, one.

Officers said Mr Barrow, also of Fairisle Close, would be kept in custody overnight to appear at Nottingham Magistrates’ Court on Friday.

Fatimah and Naeemah were taken to hospital following the fire in the early hours of Sunday, November 20, but nothing could be done to save them.

Fatoumatta was placed on a life support machine but died on Tuesday morning.

Paying tribute Mr Drammeh, who flew back from America following the fire, said he lost his family in “such a tragic way”.

He went on to describe Fatoumtta as someone who “wouldn’t have the heart to hurt a fly”.

Mr Drammah said: “Fatoumatta had lived a short but very beautiful and fulfilling life. A former voluntary worker, Fatoumatta was a very happy, bubbly woman who wouldn’t have the heart to hurt a fly.

“We thank the Ahmadi Muslim community in Nottinghamshire, the Gambian community, the local neighbours and all those well-wishers for their continuous support in this difficult time.

“I and my in-laws are left without any daughters, grandchildren and nieces. I will deeply miss my family.”

Speaking at the time, Detective Chief Inspector Mark Sinski, who was leading the investigation, urged anyone with information to come forward.

In a statement, he said: “No words can describe the pain the family of the victims are all feeling right now and we are doing everything possible to get them the justice they deserve.

“Every piece of evidence we can gather will get us closer to achieving that goal – so please get in touch with us if you know anything or were in or around Fairisle Close between between 12am and 4.30am on Sunday morning.”

Anyone with information that could assist the investigation is asked to submit it to mipp.police.uk.

If you would prefer to speak to police on 101 and ask for Nottinghamshire Police quoting incident 110 of 20 November 2022.

Alternatively, contact the independent crime-fighting charity Crimestoppers anonymously on 0800 555 111 or through their anonymous online form at www.crimestoppers-uk.org.